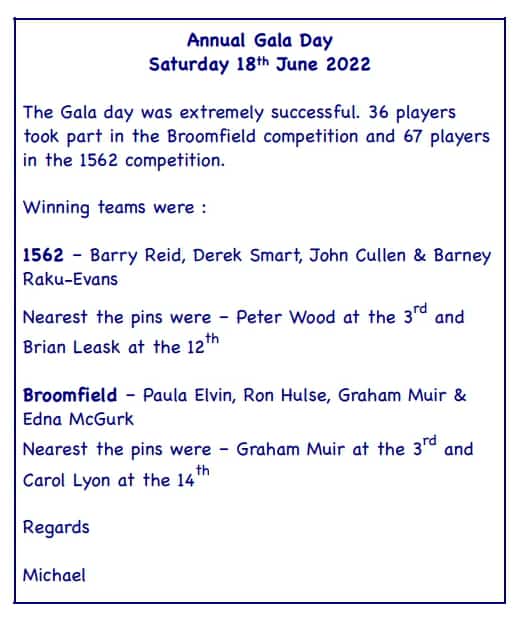 Welcome to Royal Montrose Mercantile Golf Club
Founded on 1st January 1810 as the Montrose Golf Club, and is reputed to be the 9th oldest golf club in the world.